Syphax Airlines is based in Sfax-Thyna in Tunisia.

Its flights are operated from its base Sfax-Thyna airport and also from airports of Tunis, Djerba and Monastir.

The company offered regular flights to 14 destinations in France, Morocco and Turkey. 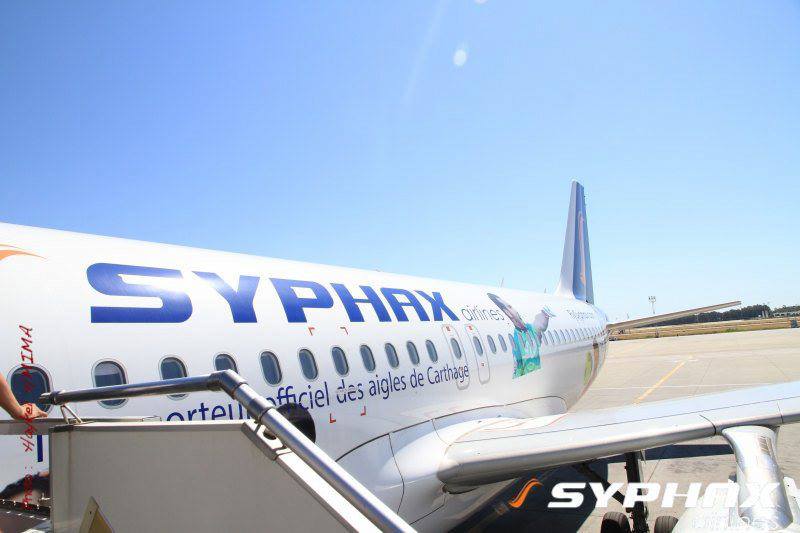